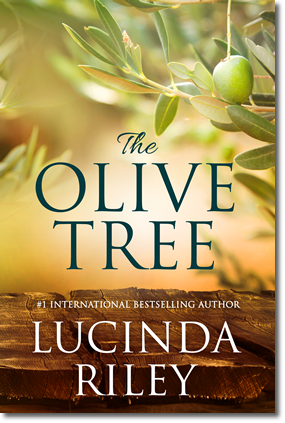 The Olive Tree is the number one international bestseller from Lucinda Riley, author of the bestselling Seven Sisters series.

A magical house. A momentous summer.

It has been twenty-four years since a young Helena spent a magical holiday in Cyprus, where she fell in love for the first time. When the now crumbling house, ‘Pandora’, is left to her by her godfather, she returns to spend the summer there with her family.

Yet, as soon as Helena arrives at Pandora, she knows that its idyllic beauty masks a web of secrets that she has kept from William, her husband, and Alex, her son. At the difficult age of thirteen, Alex is torn between protecting his beloved mother, and growing up. And equally, desperate to learn the truth about his real father…

When, by chance, Helena meets her childhood sweetheart, a chain of events is set in motion that threatens to make her past and present collide. Both Helena and Alex know that life will never be the same, once Pandora’s secrets have been revealed…