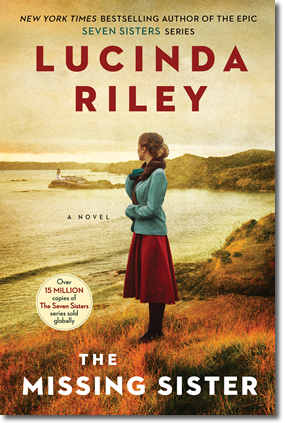 The six D’Aplièse sisters have each been on their own incredible journey to discover their heritage, but they still have one question left unanswered: who and where is the seventh sister?

They only have one clue – an image of a star-shaped emerald ring. The search to find the missing sister will take them across the globe; from New Zealand to Canada, England, France and Ireland, uniting them all in their mission to at last complete their family.

In doing so, they will slowly unearth a story of love, strength and sacrifice that began almost one hundred years ago, as other brave young women risk everything to change the world around them.

Discover yourself at the heart of history.